Charity Minutes need to be kept for all Trustee meetings. I rarely talk about being a Quaker in my work life, but here is an exception to the rule, because Quakers keep good records on the whole, and always have done. In fact, since Quakers came into existence in the 1650s they have been keeping records. The Quakers also train their clerks (chair’s) to keep good records, and on the whole, I follow their practices when encouraging Trustees to keep accurate charity minutes.

The obvious answer is so people have a record of what has happened, the decisions made and why. Minutes provide an audit trail and evidence that Trustees have acted appropriately. The Quakers keep documents for record that are not just charity minutes, these often are a “collective memory” of what has happened, they can constitute something that is handed from clerk to clerk or from one Trustee to another who holds the same role on their committee.

I actively encourage Trustee boards to do something similar to this so that they understand why decisions were made to do things in a particular way. This encourages Trustees to lookup an answer to an issue rather than reinventing the wheel every time. Also, it helps new Trustees understand how their organisations’ decisions have been made and gives them a leg up on what are the current issues.

The Charities Commission also ask that charities keep records of what decisions have been made. It is a requirement that certain bits of information are recorded, more on that under this.

Other things to consider

Minutes must be impartial. Taking care when strong views have been voiced by Trustees it is important that minutes don’t reflect a subjective view. Minutes should also reflect the decision made, the key points of any discussions and the reason why decisions were made. They may also reflect on actions that need to be taken as a result of these decisions. I am a bit fan of adding an “Action: Name” section after each minute when needed.

Each minute should be agreed by those present in the meeting, in Quaker circles they put the minute ‘before the meeting’, where you are not encouraged to change the contents but can correct wording etc. If the minute really does not reflect what Trustees have discussed then, and only then, raise this and help redraft the minute, if the rest of the board are in agreement.

What should be recorded at the start?

The place to start, when and where the meeting was and who was there. I would add to this and suggest separating out the decision makers (people who are allowed to vote/make decisions), from general members. Many of the charities I help have non-voting representatives from other organisations sitting in their meetings, and or people who have come to listen/support the decisions made in the meeting. I would also suggest listing Trustees who have sent apologies for their absence.

For me the second order of business is to sign off the previous set of minutes, this can just be a minute of record for the most part. But the reason this is important is that most charity minutes are sent out after a meeting to those who attended and there is almost always some minor corrections to be made. Signing off the previous set of minutes means the Trustees are saying that those minutes with the corrections are an accurate record of what happened in that meeting.

Next, I would openly ask if any new conflicts of interest have arisen since the last meeting. Trustees are duty-bound by the Charities Commission to report any conflicts of interest and in most cases this something that should appear on the declaration of eligibility and responsibility form that Trustees should fill in when they become a Trustee. If, a new conflict of interest has arisen a record of this should be kept and the Trustee should either fill in a new form or amend their previous form. I would like to note that this is something Directors of companies are also expected to do, this is covered by section 175 of the Companies Act 2006.

When making a decision the Charities Commission ask that Trustees state what information and advice they used, and how they used it, what options they considered and the main reasons for the decision made. They also ask that any disagreements worth noting are minuted and any results of a vote (or other method making method) are minuted.

It is worth any Trustee board, deciding how they are going to record minutes and sticking to this method. I believe it is useful to summarise the discussion, record the decision made, some boards will use a word like “resolved or agreed’ to show a decision has been made. In an ideal world avoid listing contributions by name unless the board has initiated on special advice or a report from a names individual. Anominising contributions help a board/committee see that decisions and discussions are being made and owned by themselves not this person or that.

I like to think that minutes of record can go at the end, these tend to be decisions that have been made but not noted before, a good example is showing something that charities have to do by law. Like submitting the Trustee annual report and accounts to the Charities Commission, there is still room for language usage been changed, or the ‘Action’ responsibility to be assigned, but they are going happen either way.

Penultimately, I would also strongly suggest adding the date or dates and locations of future meetings at the end of the minutes. The very last thing I would suggest is sending out the minutes to all those involved, so any corrections can be made before they are signed off in the next meeting.

Does your charity need advice or support? Get in contact with me here. 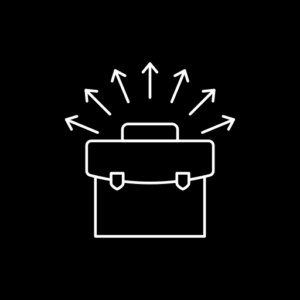 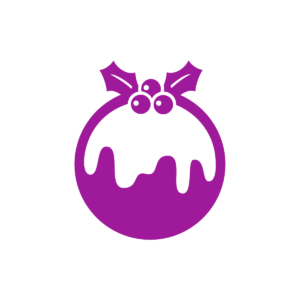 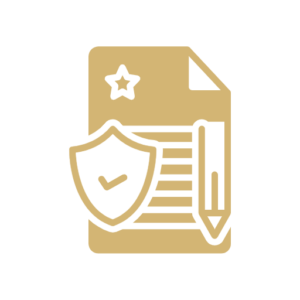 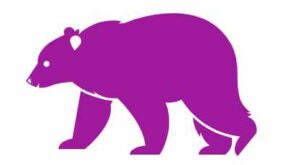